Send Us a Message

What to Know About Getting a Michigan Cultivation License

Michigan has been a medical marijuana state since 2008. Even though it’s in the midwest, where winters can be rough, the state offers cultivators the ability to grow outdoors, in greenhouses, or indoors in controlled environments. In 2018, Michigan became the 10th state to legalize recreational cannabis, and the market has been growing rapidly since retail sales began in December of 2019. 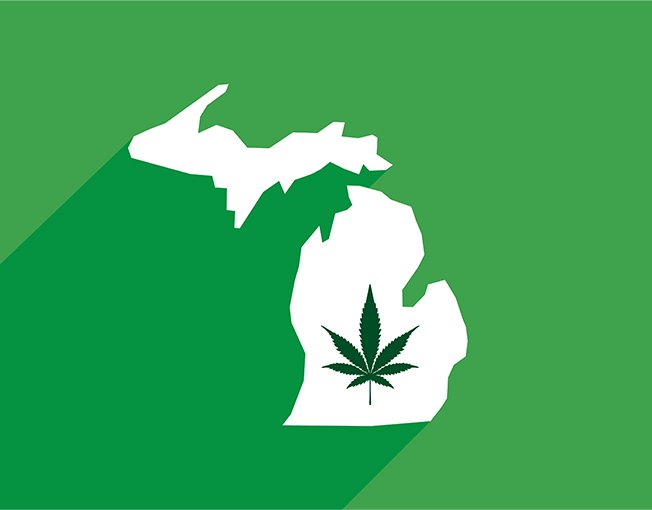 3 Classes of Cultivation Licenses in Michigan

As reviewed above, there are 2 types of cultivation licenses in Michigan: medical marijuana licenses and recreational licenses. Under each type are 3 separate grower classes: A, B and C, with an increasing quantity of permissible plants. (For information on industrial hemp license applications and regulations, please visit MDARD.)

A grower license in Michigan entitles the marijuana business to sell its products to a provisioning center or processor.

The agency in charge of Michigan’s cannabis cultivation licensing is LARA (Department of Licensing and Regulatory Affairs). The application process for Michigan grower applicants consists of two stages: pre-qualification and establishment.

The pre-qualification stage is mostly about performing background checks on the main grower applicant and associated applicants with ownership interest in the marijuana business.

Applicants are also evaluated for financial standing and to confirm funds necessary to startup the marijuana business.

The second stage is where the meat of the application lies. A detailed marijuana business plan communicates to the municipality and the state all details of the medical marijuana operation, including safety and security plans.

Before the final licensing application can be submitted to Michigan’s licensing department, a number of important activities must be completed. The marijuana facility must be purchased or have a lease in hand. Approval from the local municipality must be obtained. And the most expensive and time-consuming of all, the buildout of the building or farm must be completed.

Within 60 days of submitting the grower license application, a government inspection will take place. In addition, the marijuana business must pass the Bureau of Fire Services plan review. The completion of these inspections and your facility readiness will trigger the licensure fee demand. Once paid, the commercial cannabis grower receives their license and can begin operations.

Regulations to be Mindful of As Michigan Cultivation License Holder

State regulations, bulletins, and official announcements are always going to be the most up to date guidelines. Visit our Metrc Michigan page for a list of resources, websites and contact info all in one place.

A few notable regulations to be mindful of when pursuing a cultivation license:

Fees Associated with a Commercial Cultivation License in Michigan

There are additional fees for something called a regulatory assessment, which can vary depending on the grower license type. The amount is determined annually. In the recreational marijuana market, these fees can range from $1,000 to $40,000.

The fees are lower in 2021 as more licenses have been issued. The costs to the state are now spread amongst many, rather than few. 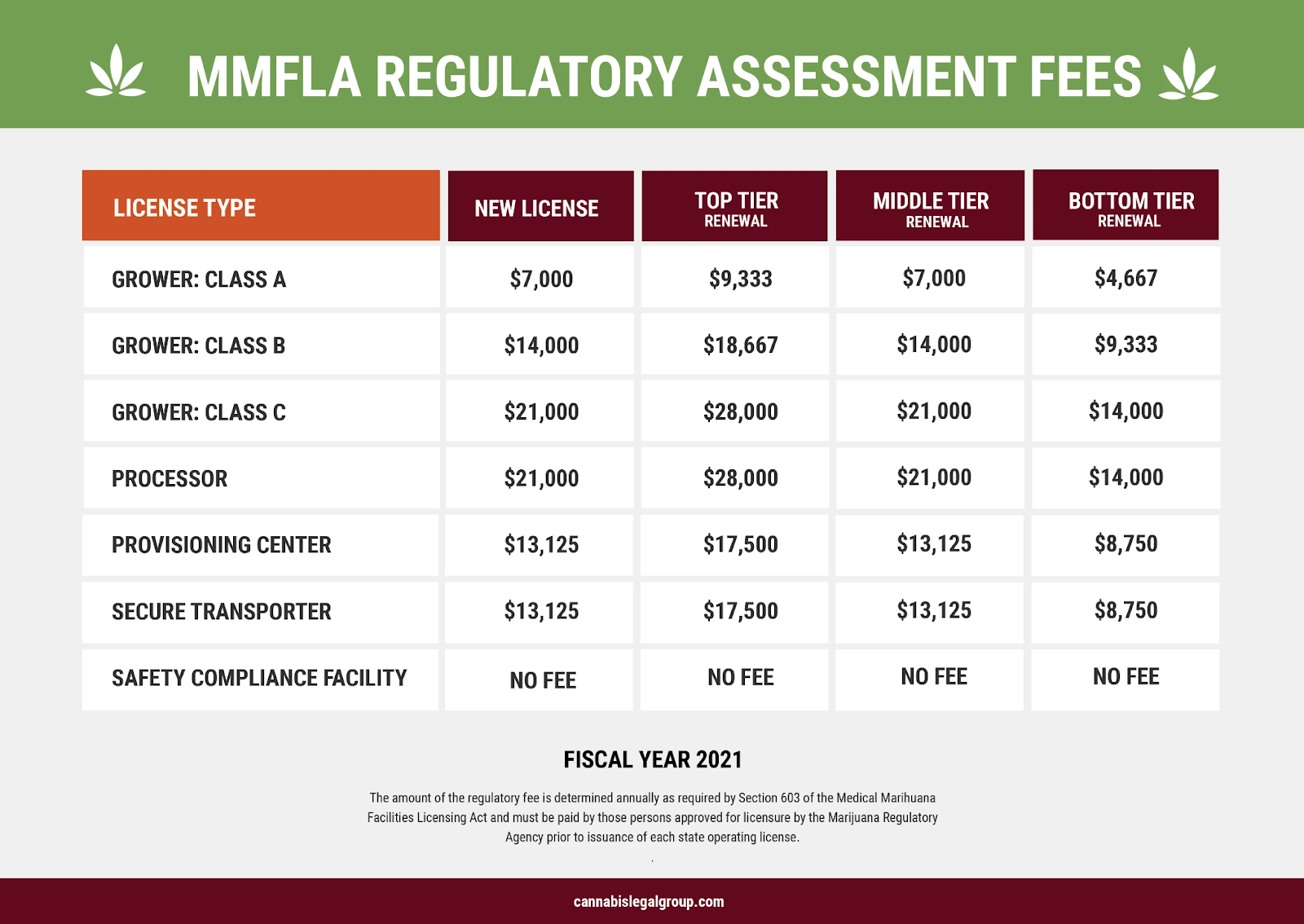 Michigan legalized medical-use cannabis in 2008 with the Michigan Compassionate Care Initiative. Ten years later, they passed recreational marijuana legislation through the Michigan Regulation and Taxation of Marihuana Act in 2018. (Michigan adopted this spelling of marijuana back in 1913 when it was chosen for the Marihuana Tax Act of 1937.)

Metrc won the medical marijuana tracking software contract in 2017. In August 2018, Metrc began operating and working with licensed cannabis businesses in the state. Then with Michigan’s passing of adult-use legislation, Metrc Michigan began supporting the additional group of cannabis licenses in December 2019.

Metrc is a seed-to-sale marijuana tracking system that tracks every movement of plants and marijuana products by using serialized tags to enter data into the centralized system.

Trym is a validated third-party software provider for Metrc in Michigan. Trym offers cultivators a robust platform to not only track their cannabis plants and packages but also manage their team and entire operation. Our flexible environmental sensor integrations and crop steering capabilities empower cultivators to optimize their business for higher yields and profitability. Top 5 Skills to Succeed as a Cultivation Manager How to Select the Right Cannabis Cultivation Software [Buyer’s Guide]

How to Scale A Commercial Cannabis Grow Operation 3 Innovations in Cannabis Technology that are transforming the industry Touchless Harvesting is a game changer

Cannabis Supply Chain Management and the Role of Data